The cohabitation of humans and predators in the Alps 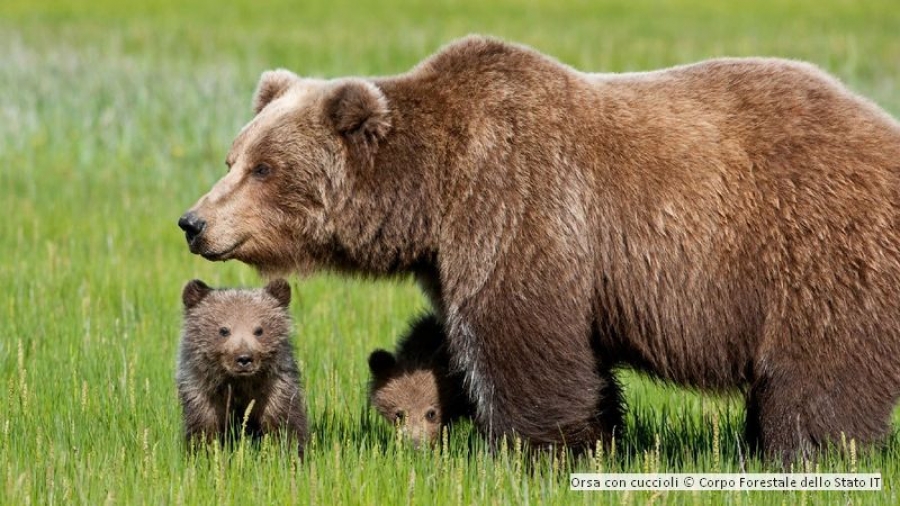 The case of Daniza the bear has revived the debate about the cohabitation of humans and large predators in Italy, as in the other alpine countries.
This summer Daniza became sadly notorious after wounding a man who was observing her cubs, aged of 8 months, in the forest of Pinzolo, Trentino (IT). Following this, the administration of the Province of Trento ordered her capture for reasons of public safety. On 10th September, the bear died after being anaesthetized to allow her to be captured. Daniza, 19 years of age, had been introduced into the Trentino Mountains in 2000, in the framework of a project financed by the European Union and named “Life Ursus”. Since then she had given birth to 17 cubs. Between 40 and 49 brown bears, a “particularly protected species” in Italy, live in the mountainous areas between the Trentino area and nearby areas. This therefore has shown the success of the project in biological terms.

The cohabitation of humans and predators still controversial

Throughout the summer the debate on the fate of the bear was very heated, in the press as well as in public opinion and specialized associations. People rallied on an unprecedented scale in support of the bear, especially on the social networks in Italy (for example : Io sto con Daniza – “I am with Daniza” ). This case shows once again how controversial the question of cohabitation between humans and predators remains and how the management of these species (bears, wolves and lynx in the Alps) can raise serious problems in many ways.

It is clear that joint work between the different Alpine Protected Areas, the institutions concerned and associations specialized in this theme is fundamental. This work must be carried out taking into account the fact that in a heavily populated mountain range like the Alps, there has to be an active management of the large carnivores which has the conservation of these vital species of bears, wolves and lynx as its clear aim.
To this effect, ALPARC has already worked on this subject in the past within the framework of its “large predators” working group and is always ready to pursue or resume work with administrators in order to find solutions to the problems related to the management of large predators and their cohabitation with humans.
Some years ago the Alpine Convention set up a “Large Predators Platform” with the aim of finding solutions based on an integrated approach for the concrete management of large predators. This Platform aims to take into account not only the ecological aspects of the problem, but also its economic and social aspects.