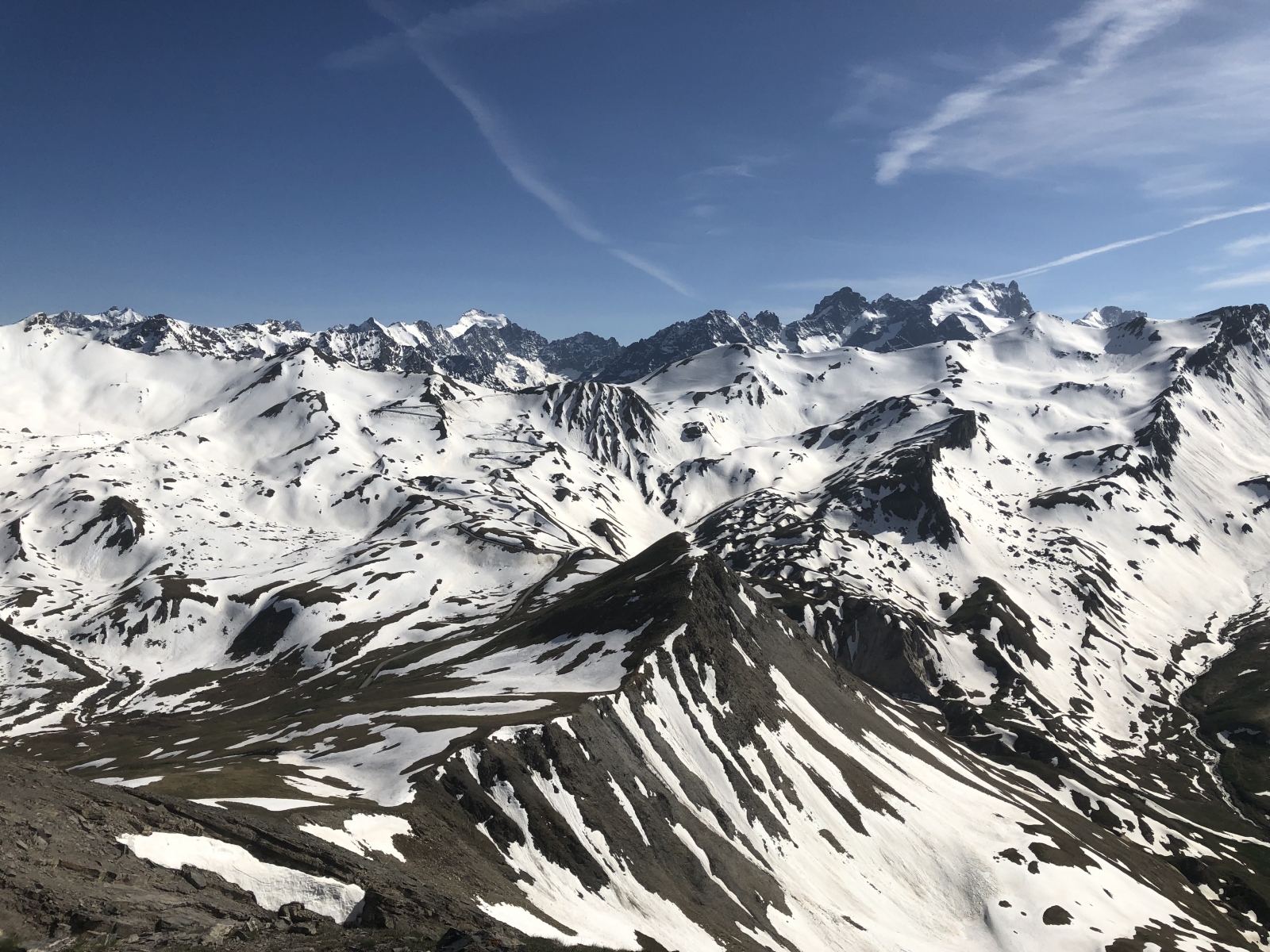 Human-induced climate change is already affecting many weather and climate extremes in every region across the globe. Floods in central Europe, unprecedented heatwaves in Canada or Greece and bush fire all over the world have been experienced by many people during this summer. Scientists confirmed the changes across the whole of Earth’s climate system: in the atmosphere, in the oceans, ice floes, and on land. Hence, climate change is no longer just ongoing but has also worsened throughout the last years. The scientific facts are alarming and call for immediate political action if we want to hold the 1.5° global threshold.

How far the average temperature will rise is not clear yet nevertheless, we already know that the average temperatures in the Alps will rise faster than in other regions of the world.
On land, impacts on biodiversity and ecosystems, including species loss and extinction, are projected to be lower at 1.5°C of global warming compared to 2°C. Limiting global warming to 1.5°C compared to 2°C is projected to lower the impacts on terrestrial, freshwater and coastal ecosystems and to retain more of their services to humans. Climate-related risks to health, livelihoods, food security, water supply, human security, and economic growth are projected to increase with global warming of 1.5°C and increase further with 2°C.

But there is still time to limit climate change, IPCC experts say. Strong and sustained reductions in emissions of carbon dioxide (CO2) and other greenhouse gases, could quickly make air quality better, and in 20 to 30 years global temperatures could stabilize.

For more information have a look at the IPPC report here